Built in 1857, as bears witness the date engraved above the entrance, the building was originally a family residence, later enlarged on both sides.

In 1908, Jakob and Caroline Stadeli bought the property for their large family’s residence and turned it into a convalescent home. For lack of boarders, during World War II it was sold to the newspaper “la Suisse” and run by a manager for several years.

The house then became the property of about ten Zurich industrialists, passionate horsemen and lovers of the Jura region, among whom, Richard Sprungli, the well-known chocolate manufacturer. Hanni Stadeli who had grown up in the house, took over its management with a friend, Elisabeth Wiederkehr. For the next thirty years, the two women ran the enterprise, operational only from April to October. In winter, they lived in only a few heated rooms, and regularly went to Lugano and Italy for health treatment till retirement in 1973.

The management was then taken over by a highly competent Mennonite couple, Huldi and Isaac Sprunger, who in turn bought it in 1978 from the industrialists, eager to resell. For thirty new years, the Sprungers warmly welcomed vacationing, families, passers-by, sportspersons, seminar and retreat groups.

Having reached retirement age, the Sprungers sold the boarding house to Agnès and Daniel Frochaux by November 22nd 2005.They settled in on January 1st 2006 and after some renovating the first month, they reopened to the public.

In November 2007 the boarding house becomes the Chaux-d’Abel Hotel, acquiring its first „claim to fame“ by being invited to join the Swiss Heritage Society’s guidebook of the Most Beautiful Historical Swiss Hotels.

On September 1st 2012 Gabriela Haas and her team took over the Hotel. They are continuing on in a similar style and are spoiling their guests with a simple/down-to-earth cuisine using mostly regional products. 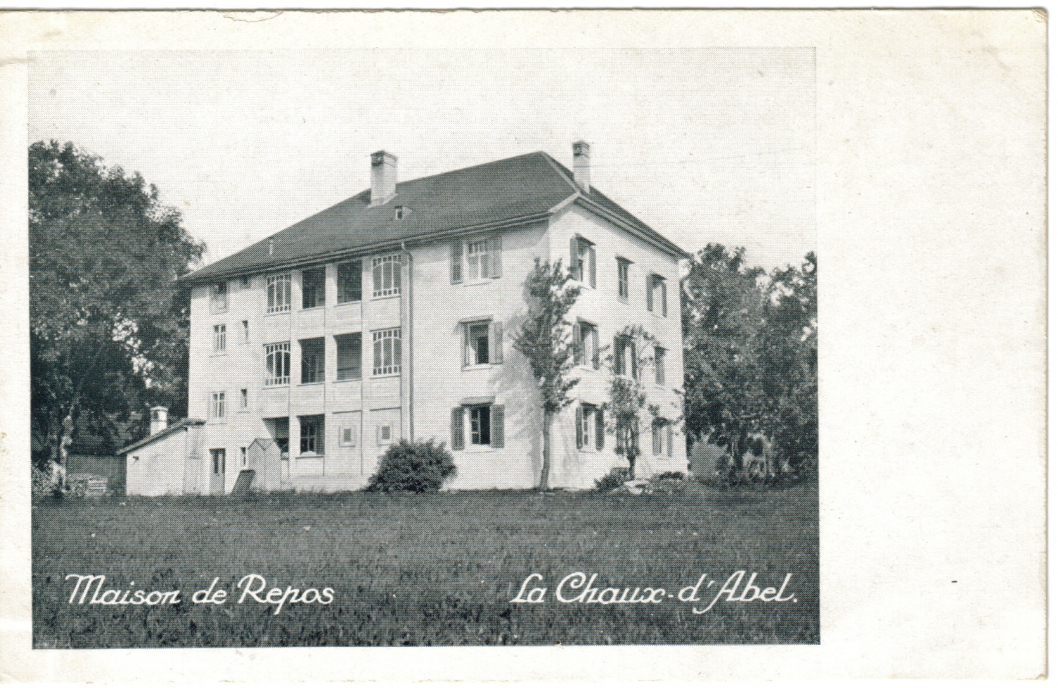 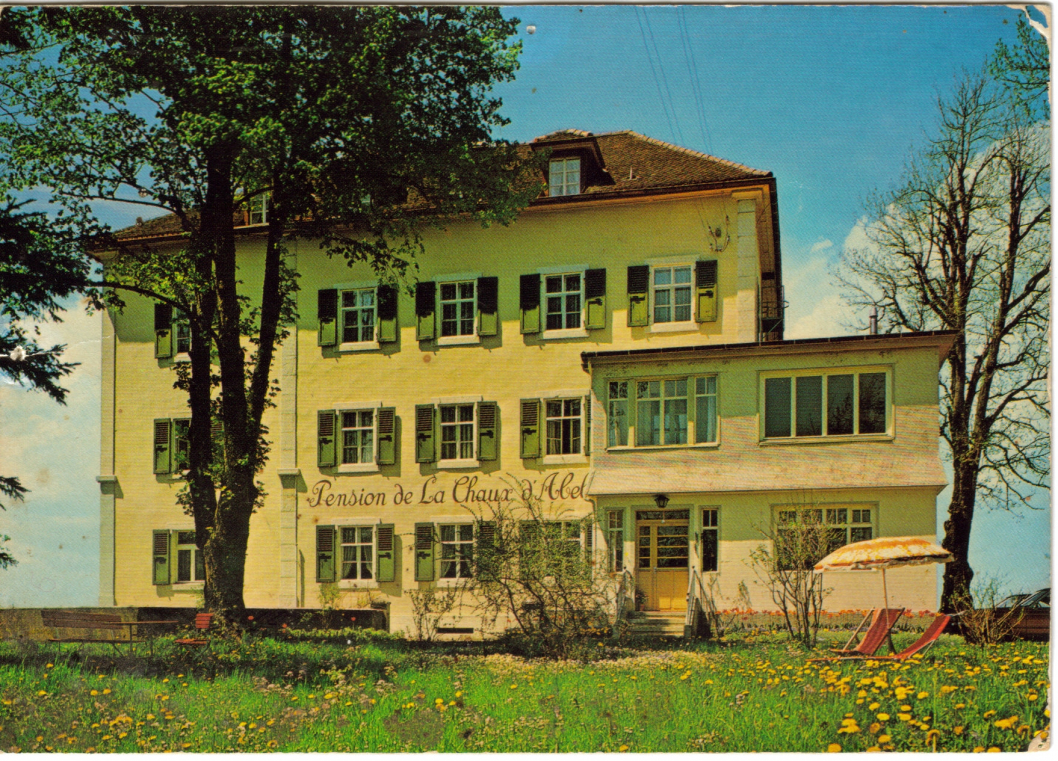 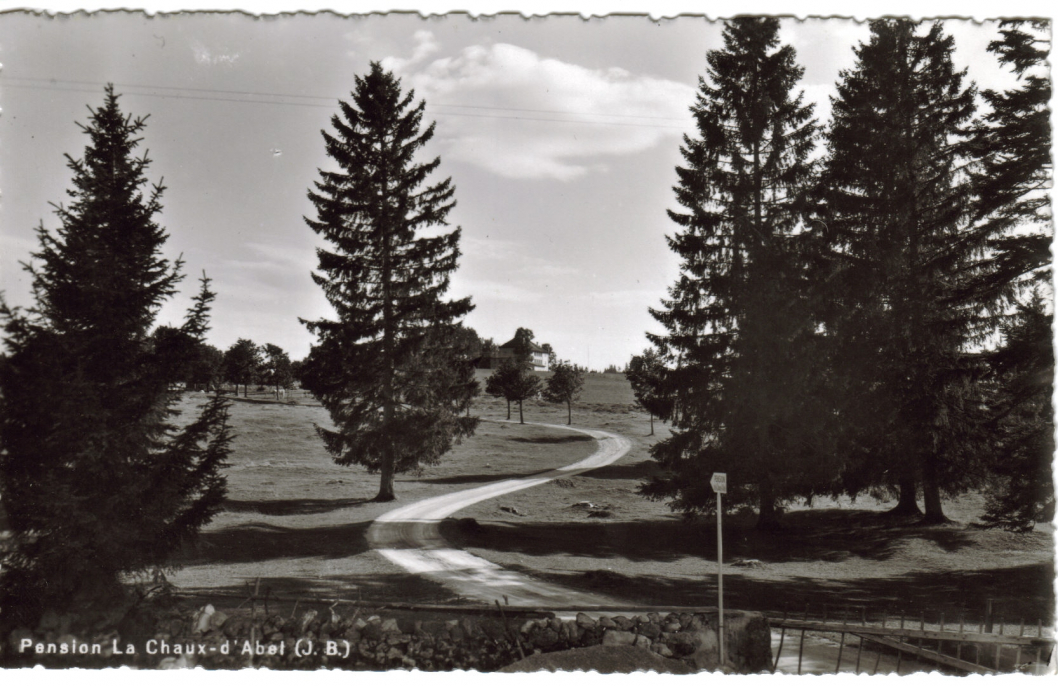 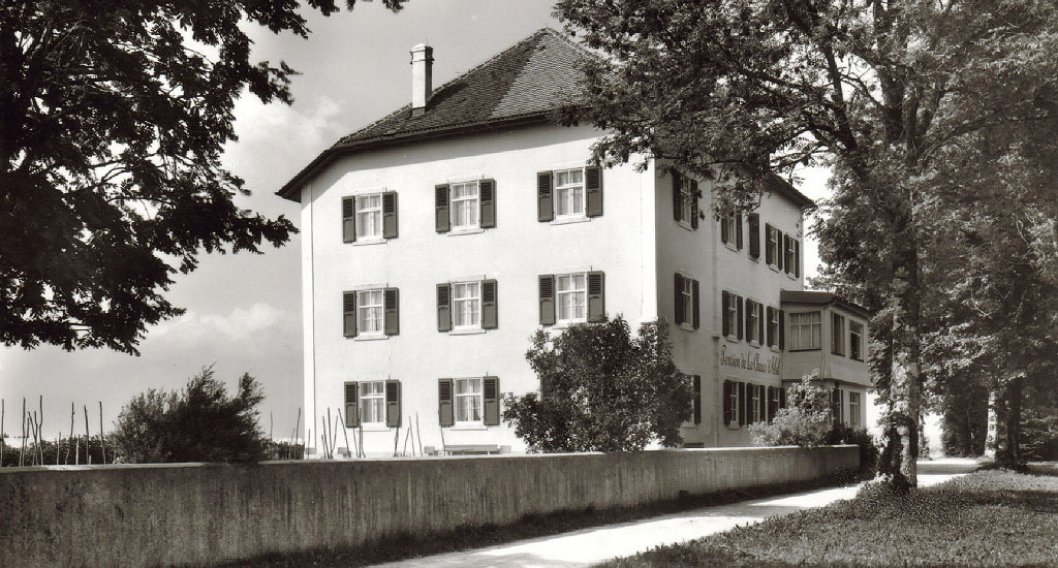